Sir Charles Chaplin was an English comic actor, filmmaker, and composer, most famous for his silent films. He had a genuine affection for Waterville as the town was the favourite destination for his family's holidays for over ten years. His statue (erected in 1998), is one of many around the world but has a special place on the promenade in Waterville, the town he loved. Each year Waterville celebrates the great man with the annual Charlie Chaplin Comedy Film Festival. - https://chaplinfilmfestival.com/ 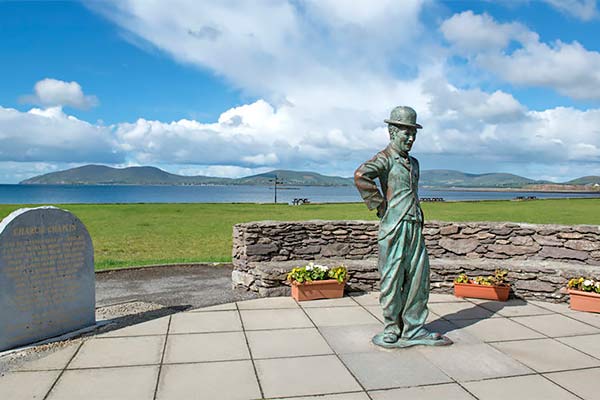 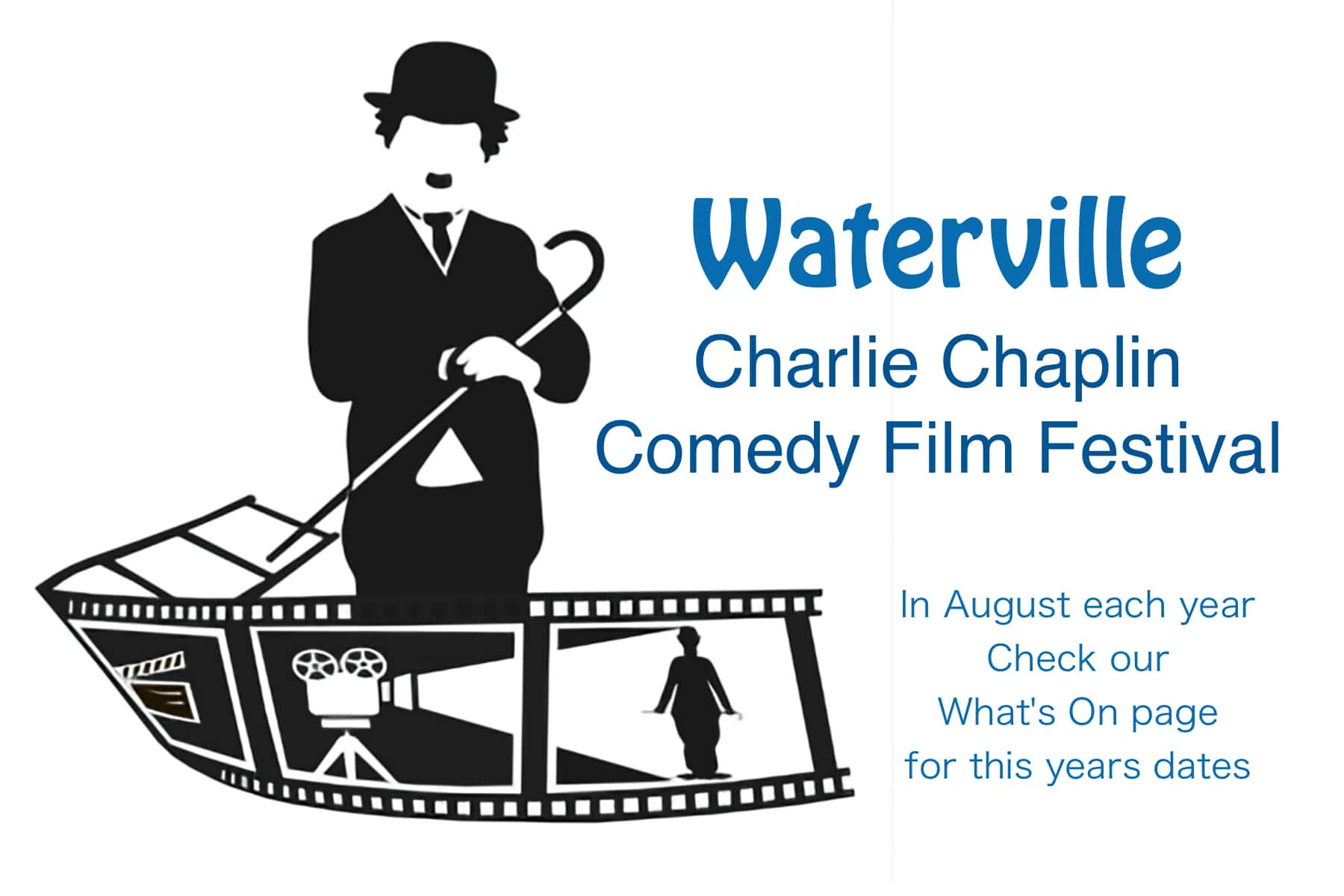